Set the alarm for a great night out at Dolly Parton's joyous smash hit musical 9 to 5, featuring a stellar cast, knock out songs and high-flying ambitions.

With a sparkling score by Dolly Parton and a book by the iconic movie’s original screenwriter Patricia Resnick, 9 to 5 is the quintessential feel-good show for the times. Full of mischief, laughter and affection, it’s gold carat fun. 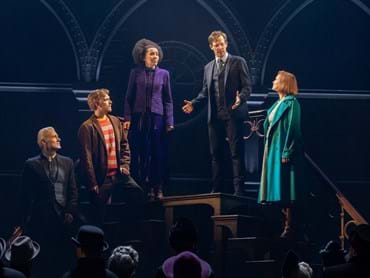 Now Playing at The Princess Theatre 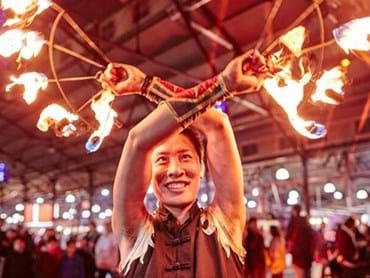 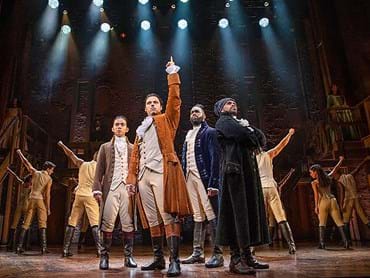 Hamilton is on now at Her Majesty’s Theatre

Return to All Events